Earlier this year, Lodgify and specialist UK holiday rental insurers Schofields asked their respective audiences what their biggest concerns were in owning or managing a short-term rental property. We wanted to get to the bottom of what kept hosts up at night.

Here’s what we discovered from the survey results, along with some insights from the experts at Schofields about whether hosts biggest concerns are accurate.

Above all else, owners are worried about guests injuring themselves

Perhaps it’s no surprise that at the top of the list of concerns was ‘injury or accidents’ – with 51% of survey respondents citing this as their biggest worry.

From Schofields’ experience, claims of this kind aren’t the most common. But, when they do occur, the average claim amount is £11,000.

Holiday rental business owners’ next biggest fears were accidental damage to their property and theft. This may well be because particularly long-established holiday rental owners have already experienced one (or both) of these incident types in their properties and have needed to claim in the past.

According to Schofields, however, claims of this kind aren’t actually that common – with the average cost of claims coming in the lowest.

“Interestingly, we quickly picked up from the survey results that hosts aren’t too concerned about water leaks and burst pipe claims, but they are in fact the most common claim type,” said Phil Schofield. “Incidents of this kind can be very expensive and also take a long time to repair,” he added.

Hosts also weren’t too worried about being impacted by storm damage, but again, they are one of the most routine claims made. Although flood and fire claims are rare, they’re also ‘up there’ as a most destructive and expensive claim type.

Injury or accidents (51% concerned)
The reality: Not the most common, but in the top three. Claims can be expensive when you take into account the cost of legal fees and compensation. Owners should be concerned and check they have adequate public liability insurance.

Accidental damage (44% concerned)
The reality: Not as common as most owners think – and the cost of the claim is usually nominal. It’s still important to have insurance, but there’s typically a low claim cost.

Theft (35% concerned)
The reality: Theft claims also aren’t as habitual as you might assume. It’s important to have insurance, but again, the cost of theft claims are low.

Fire (18% concerned)
The reality: Claims of this kind aren’t common, but it’s essential to have proper cover because fire claims are the second most expensive.

Storm (16% concerned)
The reality: Claims of this kind are the second most common, and they can be expensive too.

Water leaks/burst pipes (7% concerned)
The reality: Are the most common claims, but the ones that owners are least concerned about! Claims can be also expensive. Check you are insured and for any conditions that apply to your policy e.g. turning the water off when the rental is unoccupied.

Flood (7% concerned)
The reality: The least common claim, but the most expensive. It’s therefore essential to have insurance which covers you against flooding.

To put all of this into perspective, this table shows a breakdown of the most common claims Schofields deal with.

As one of the leading insurers for short-term rentals in the UK and abroad, Schofields have dealt with more than their fair share of expensive rental incidents. Let’s take a look at some of their recent proceedings.

£130,000: A river burst its banks in Scotland due to excessive rainfall, with the water level reaching one meter and taking 36 hours to recede. The claim was made for damage to buildings, contents and loss of rent.

£100,000: A rural forest fire in Portugal, where there was a total loss of property and its contents.

£26,000: A guest slipped on decking. The owner had placed a warning sign at the back door that the decking could be slippery when wet. The guest claimed for personal injuries, time off work and legal fees.

£26,000: The roof of a property in Spain was damaged by winter storms which lifted the tiles – allowing water ingress. A claim was made for damage to buildings, contents and loss of rent.

£24,000: In Norfolk, a pipe to the header tank in a loft froze and burst in March – even though pipes were lagged and insulated. As a result, there was water damage to ceilings, walls, electrics, flooring and the kitchen.

£20,000: In Spain, a property was emptied of its contents by thieves. The holiday home also sustained damage to its patio doors during the break-in, and malicious damage was caused to fittings.

As well as the expensive, there are the outright weird and wonderful claims Schofields have dealt with, too!

“It’s clear that what hosts are most concerned about are actually insignificant compared to the most common and expensive claims. We can say this based on our own experience at Schofields, where we successfully insure over 10,000 holiday homes,” commented Phil Schofield.

“Insurance is one product we all buy, but hope we never have to use. However, when you need to rely on your insurance, it’s essential that you, your buildings and its contents are appropriately covered. We recommend that you always check the terms and conditions of your policy thoroughly to ensure you are protected,” he added.

Schofields is a specialist insurance provider for holiday homes, cottages and holiday lets in the UK, Spain, France, Portugal & Italy. They provide cover for vacant and let properties.

What do you think about this article? 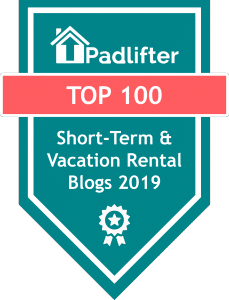 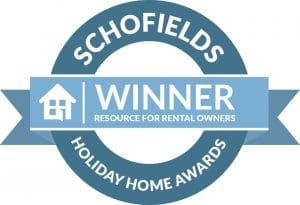 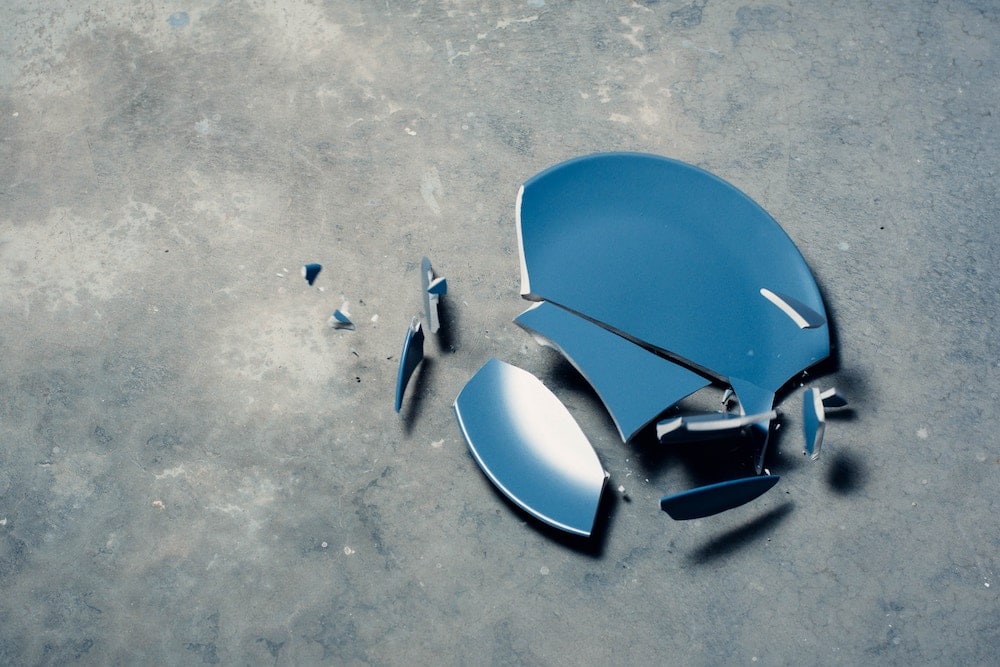 Ever wondered what you would do if your guests would do in a particular situation? 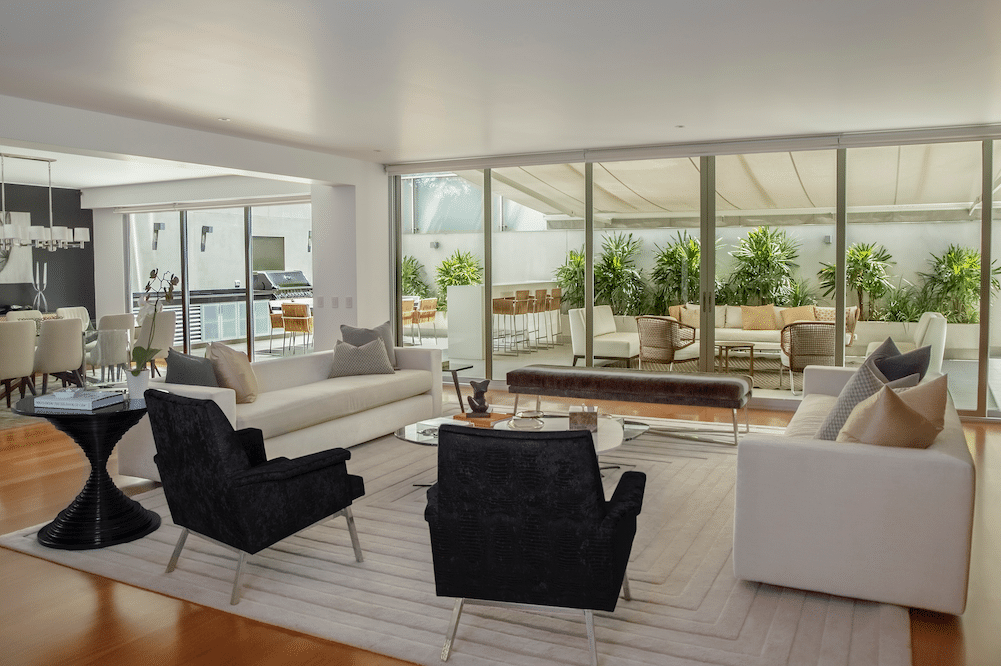 There are a wide number of benefits to modernizing your property with smart home gadgets. 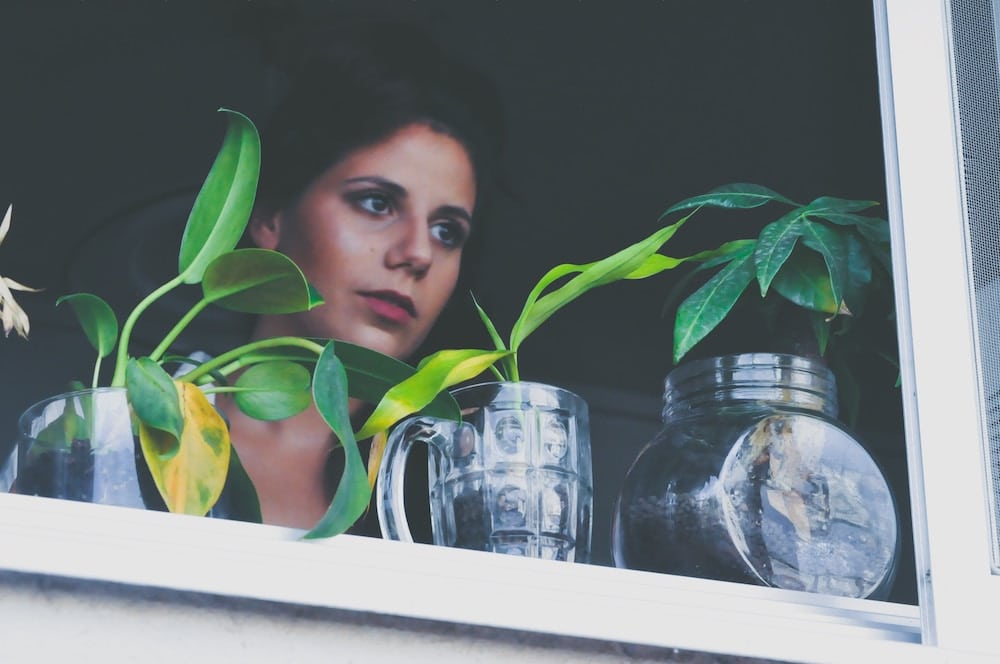 If you've constantly experience a late check out in your vacation rental property, here are 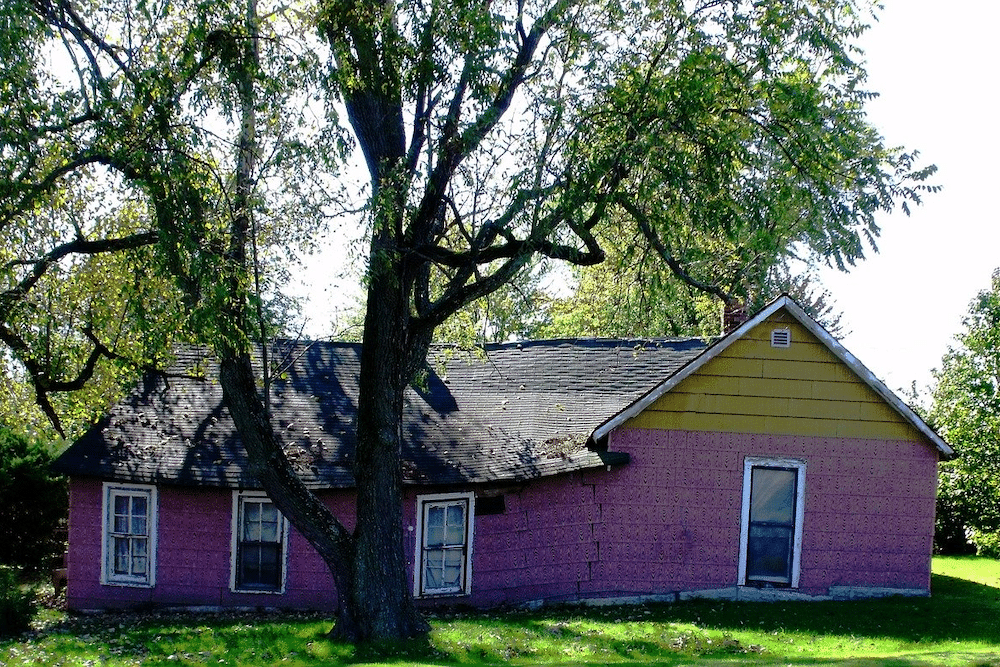