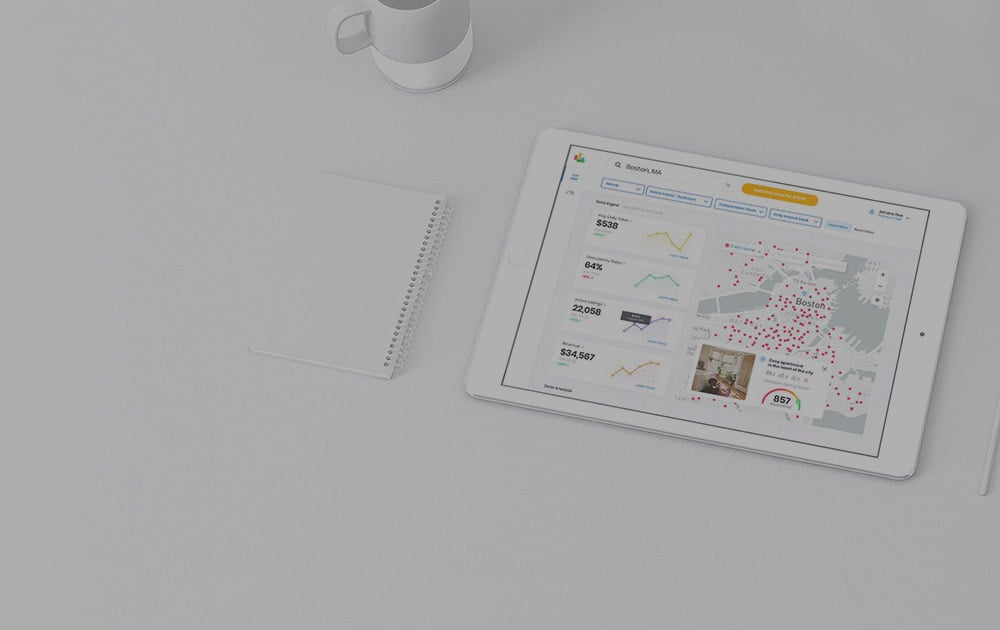 With the help of Alltherooms Analytics, we’ve looked into the main themes we’ve spotted so far in terms of how short rental owners and property managers in the U.S., Canada, Italy, Spain and China have responded and adapted their businesses to the pandemic.

In all five countries we’ve assessed, we see that listings on Airbnb have remained stable throughout the Coronavirus crisis. Airbnb hosts have kept their listings live on Airbnb regardless of the travel bans, lockdowns and restrictions.

However, we see a much different story on the demand side. While the demand for Airbnbs has dropped in 2020 overall, the trends have acted distinctly across these countries we’ve analyzed.

Most of the countries (The U.S., Canada, Italy and Spain) displayed similar patterns in demand in response to the crisis. We see each country fluctuate normally up until mid-March and then a significant drop that levels off for the most part around that time.

It should be noted that since this graph is based on daily data – we see these ‘normal fluctuations’ but overall demand has fallen for every country in response to the pandemic.

China also experienced a different trajectory, as we see that after a peak around mid-January, we see a steady decline in demand – one that surpasses the reductions seen in any other country we analyzed.

At first thought, you would assume those countries hit first and hardest by the virus would experience these drops much quicker and more intensely. And from that, it would be plausible to assume that countries such as China, Italy and Spain could serve as an example of what was to happen next in countries that were hit later by the virus, such as the U.S. and Canada. However, the data so far has shown this is not the case, and one possible explanation for this is how countries began imposing travel bans around the same time – which clearly has had a devastating toll on the travel industry.

Occupancy Rates Have Dropped below 20% in Many Markets

Due to supply remaining relatively stable, we see that Occupancy rates (OCC) follow a similar story to what we saw on the demand side. The adjusted occupancy rates for most of the countries have dropped since the beginning of 2020:

Hosts haven’t adjusted their prices much in response to the pandemic, as visualized below.

On average we do see less fluctuation in Average Daily Rates (ADR) for all of the countries beginning around late March. This could be due to hosts letting up on dynamic pricing since demand overall has decreased.

Despite the overall homogeneity (in ADR trends), we do see two areas of deviation from the norm. The first can be seen as a peak in ADR in China around late January.

The second abnormality is a slight increase in Spain’s short-term rental ADR beginning in late-March. It’s quite surprising to see that hosts haven’t adjusted ADR in response to this pandemic. One could speculate that hosts don’t believe that pricing is an important factor in the declining demand, occupancy rates and gross revenues, and therefore haven’t felt the need to change prices. Which, in a sense, is true – people haven’t been canceling their travel plans because of price, but because of fear and restrictions on their freedom to do so. And to be frank, lowering prices would probably not result in greater demands, higher occupancy rates and greater revenues in this time of great devastation in the travel industry.

When we do start to see signs of recovery in the STR market, however, we may begin to see hosts setting more competitive prices since the market as a whole has not yet done so.

Most of the countries: The United States, Canada, Italy and Spain displayed similar patterns in revenue in response to the crisis. We see each country fluctuates normally up until mid-March and then a drop with reduced fluctuations that consistently decrease up until April 20th (where our data ends).

China also experienced a different trajectory, as we see that after a peak around mid-January, we see a steady decline in gross revenues – one that surpasses the reductions seen in any other country we analyzed.

Looking Ahead: When Will Things Recover?

Using our brand-new forward booking data, we’ve looked for short-term rental markets in which bookings made in the next 365 days have started to rise after the coronavirus-driven crash, and we’ve spotted a few!

Chinese tourists indeed seem to be starting to travel to domestic tourism spots and staying in short-term rentals. In the charts below, we see that short-term rental bookings in cities such as Chongqing, Chengdu and parts of Shanghai, all popular for domestic Chinese travel, are showing the beginning of an uptrend, especially in spots like Qibao Old Town in Shanghai, Fengxian District (home of Hangzhou Bay), and Jing’an District (Home of Jing’an Temple).

We expect to continue to see short-term rental bookings rebound in China in cities popular for domestic tourism. And we’ll keep a lookout for other signs of recovery as the lockdowns start to end in Europe and the United States. 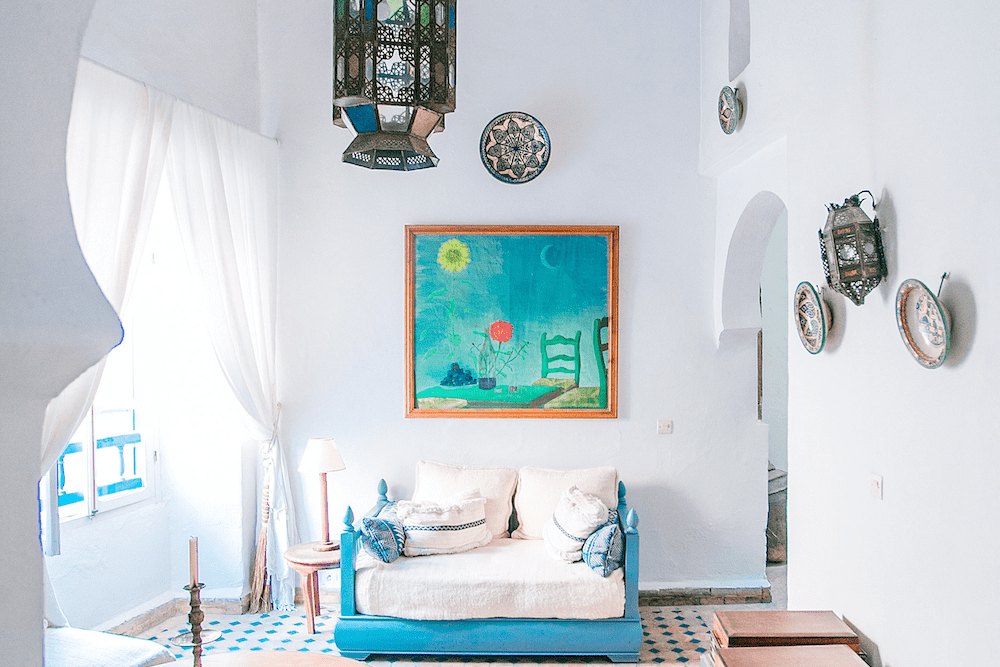